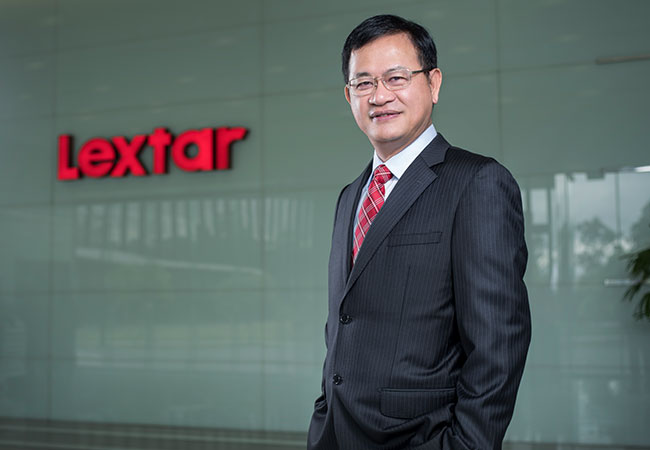 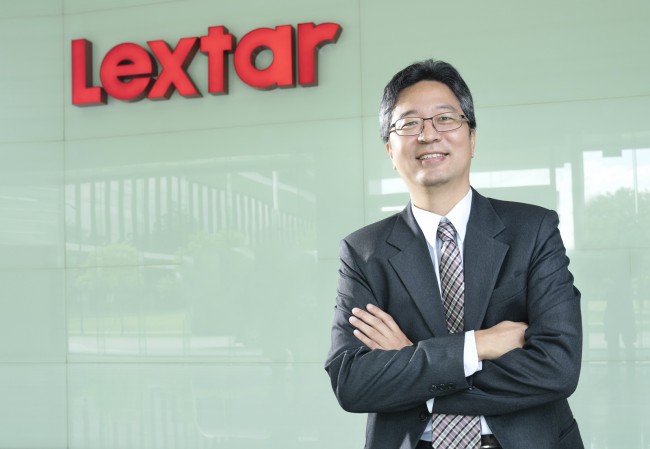 He has vast production and operations management experiences in LED manufacturing and played an important role in big mergers which proved his excellent ability in management .